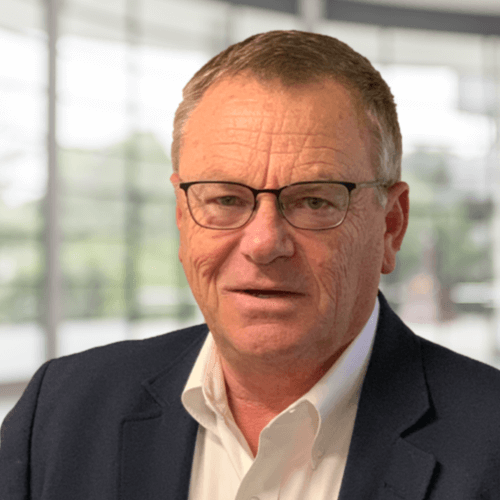 Brad is a founding general partner of Treo Ventures.

He was Head of Johnson & Johnson Development Corporation (JJDC) from 2011 to 2015. JJDC is Johnson & Johnson’s venture investing arm and has offices in Silicon Valley, Boston, Shanghai, London and Tel Aviv. He established JJDC’s west coast office in 1997 and was an investor in medical devices, healthtech, and biotech for JNJ from 1992-2011. JJDC invests to support operating company interest in new technologies and also does venture investing to explore new technologies and business models. Brad successfully led the strategy for building a neuromodulation portfolio in the 2001-2015 era, and served on a number those company boards.

Prior to JJDC, Brad worked in preclinical surgery and product development at Ethicon, JNJ’s wound closure company, in projects to develop lasers, blood compatible polymers, wound healing stimulation, internal and external stapling and suture materials. Before joining JJDC he was part of JNJ’s Corporate Office of Science and Technology focused on surgical innovation and biomaterials for medical device applications.

He currently serves on a number of private company boards and one public board, Nevro, where he was an investor prior to the IPO. Brad led JJDC investments in a number of companies that were ultimately acquired by JNJ, including Biosense, Atrionix, and Indigo Medical.

Dr. Vale received a PhD in Biomedical Engineering from Iowa State University on the development of blood compatible polymers and a Doctor of Veterinary Medicine from Washington State University. 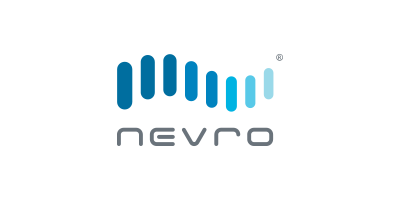 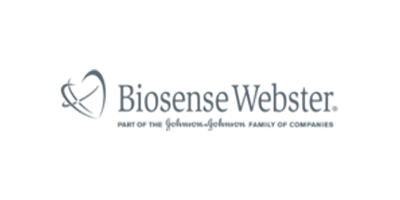 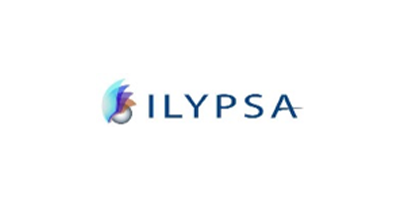 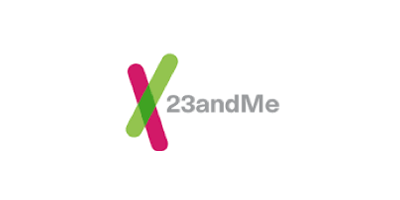 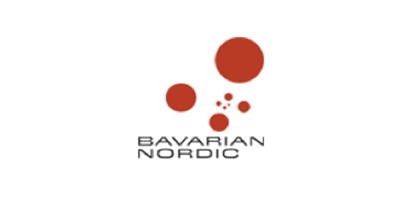 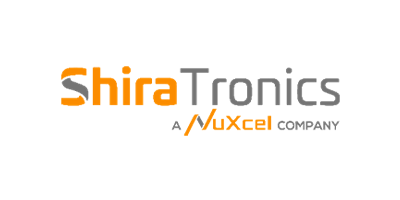 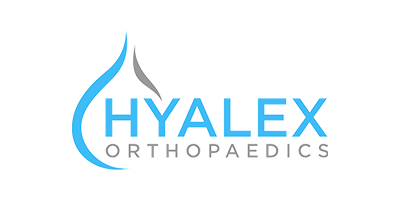 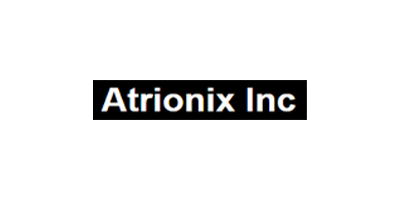 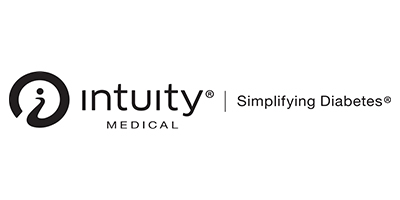 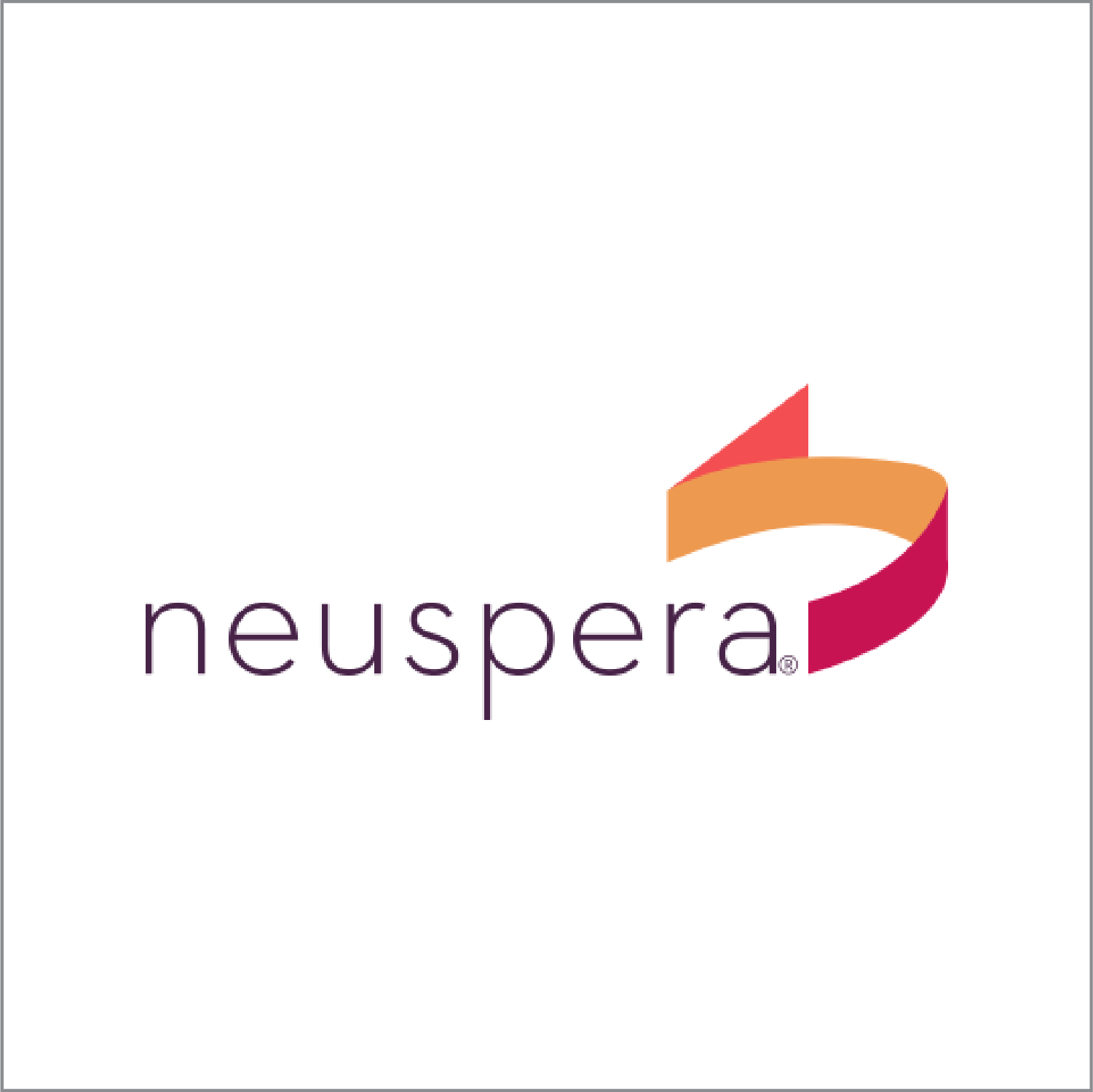 Neuspera Medical, Inc. is committed to developing implantable medical device technology that will improve the lives of patients battling chronic illness. With the first intended indication for use as Urinary Urge Incontinence (UUI), the platform technology is ultimately designed to deliver targeted bioelectronic medicine for a variety of conditions. Neuspera’s minimally-invasive implants with external wearable transmitters offer the possibility for therapies to reach deeper, harder to access anatomical locations in the body. 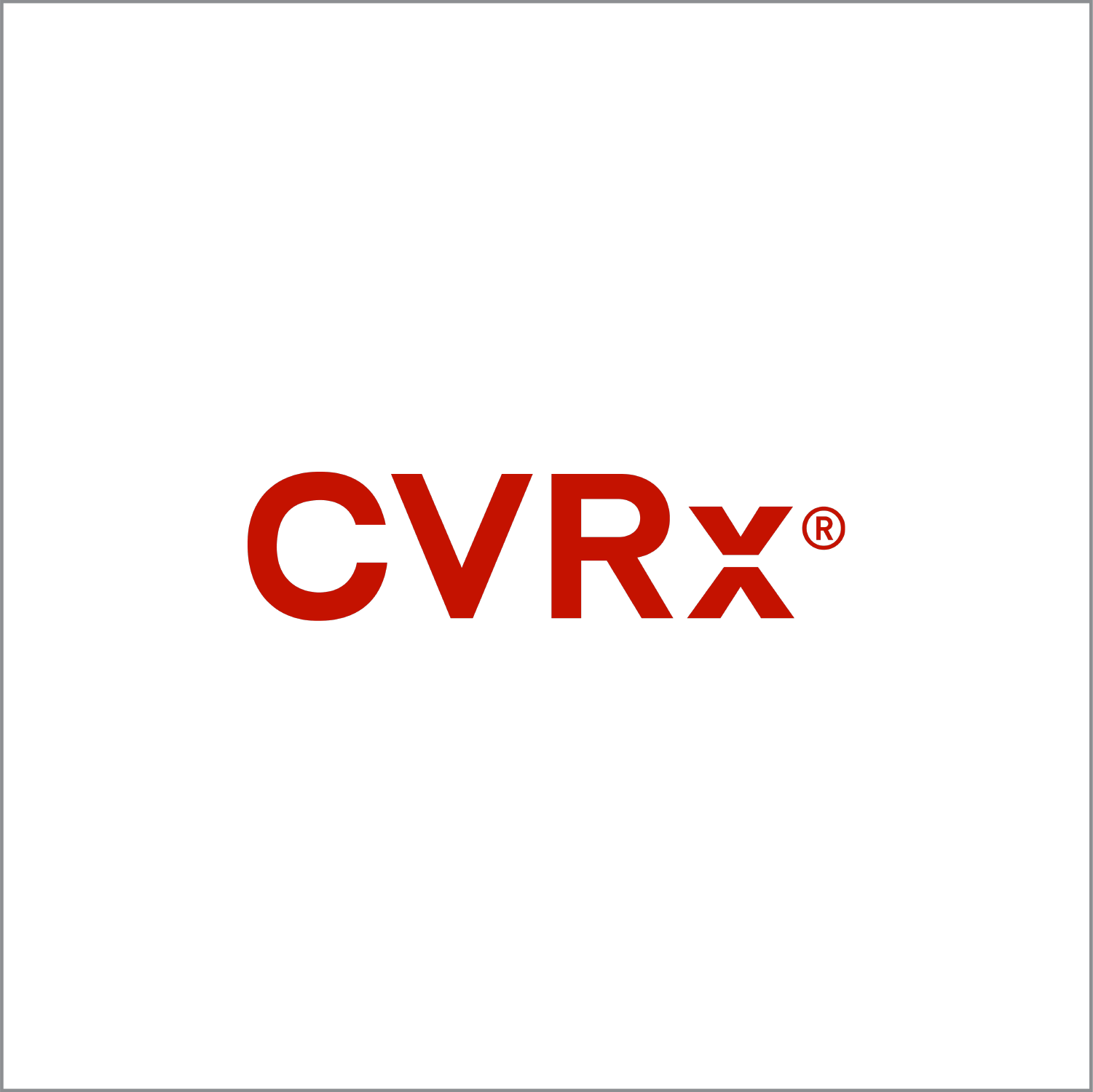 CVRx® is a leader in innovative technologies that address the unmet needs in cardiovascular diseases with safe and effective therapies. CVRx technology harnesses and harmonizes the body’s natural systems to deliver effective cardiovascular therapies. CVRx’s Barostim device is the first ever medical device to receive the FDA’s Breakthrough Device designation. 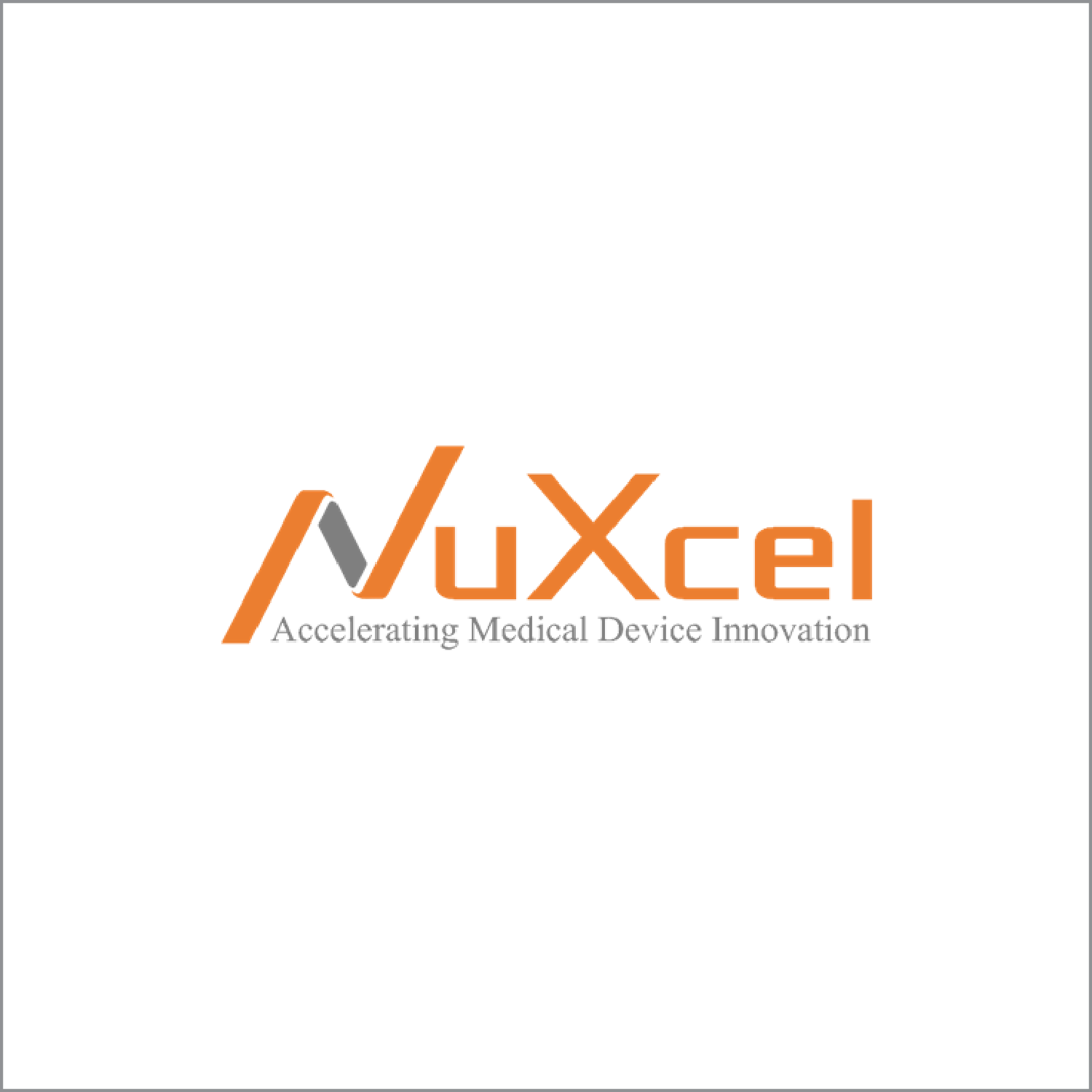 NuXcel is a global medical device accelerator with a unique business model and locations in Ireland, Minneapolis, and Silicon Valley. NuXcel is led by medical device veterans who have brought multiple novel medical technologies to the market and helped create world class companies. ShiraTronics is the first spin off company from NuXcel. 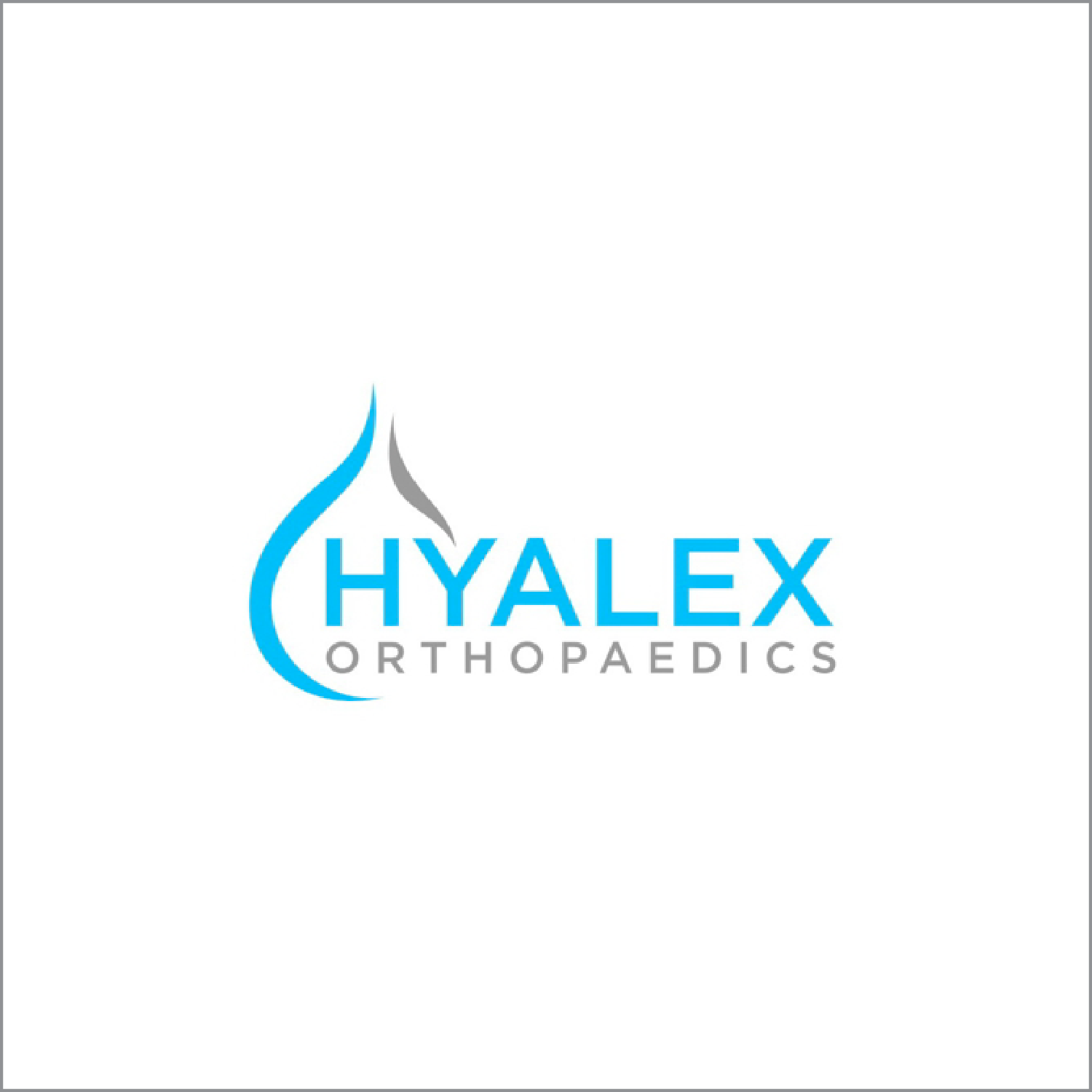 Hyalex is developing a novel polymer technology, originally developed at Stanford University, that mimics the native cartilage in form and function, supporting a wide range of orthopedic applications. 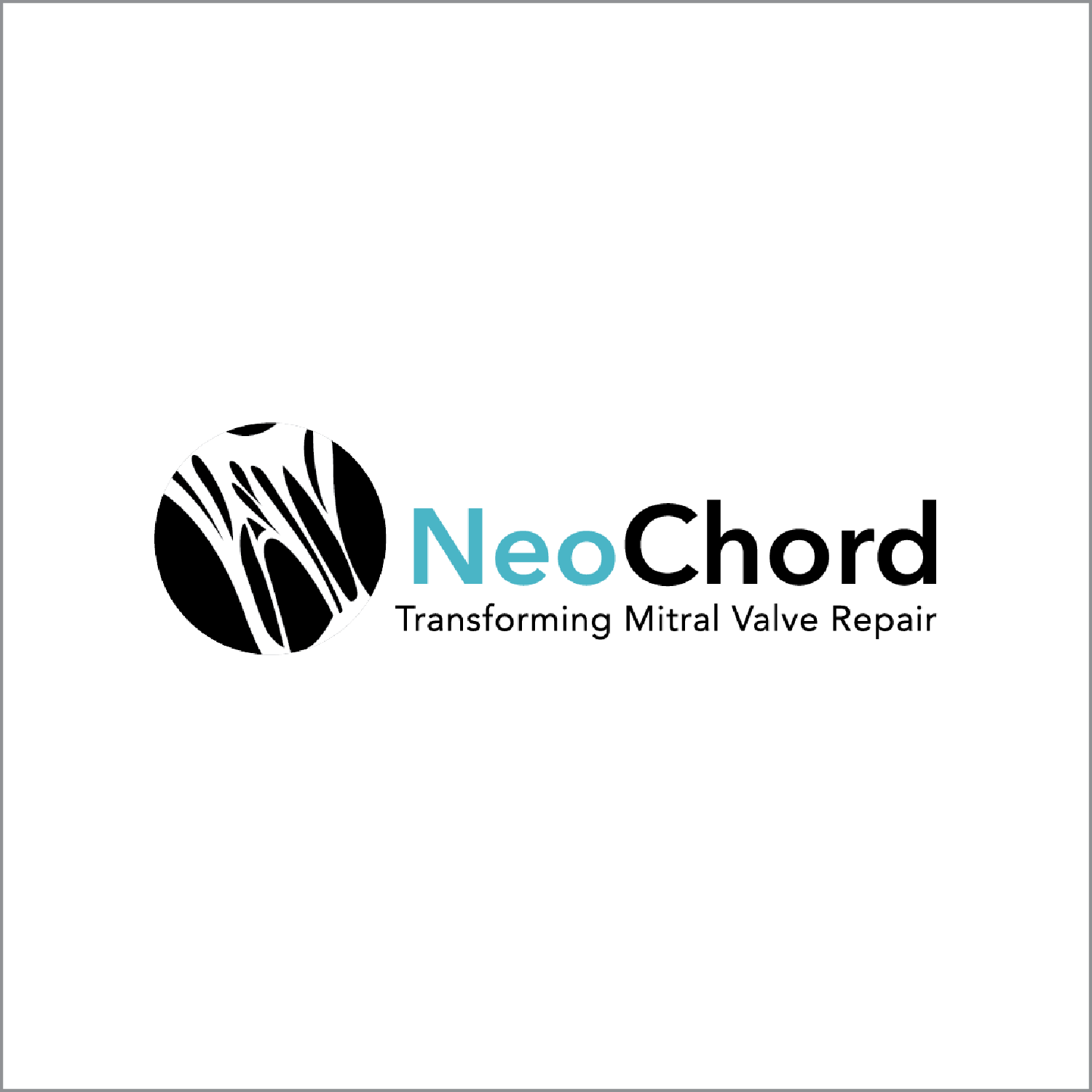 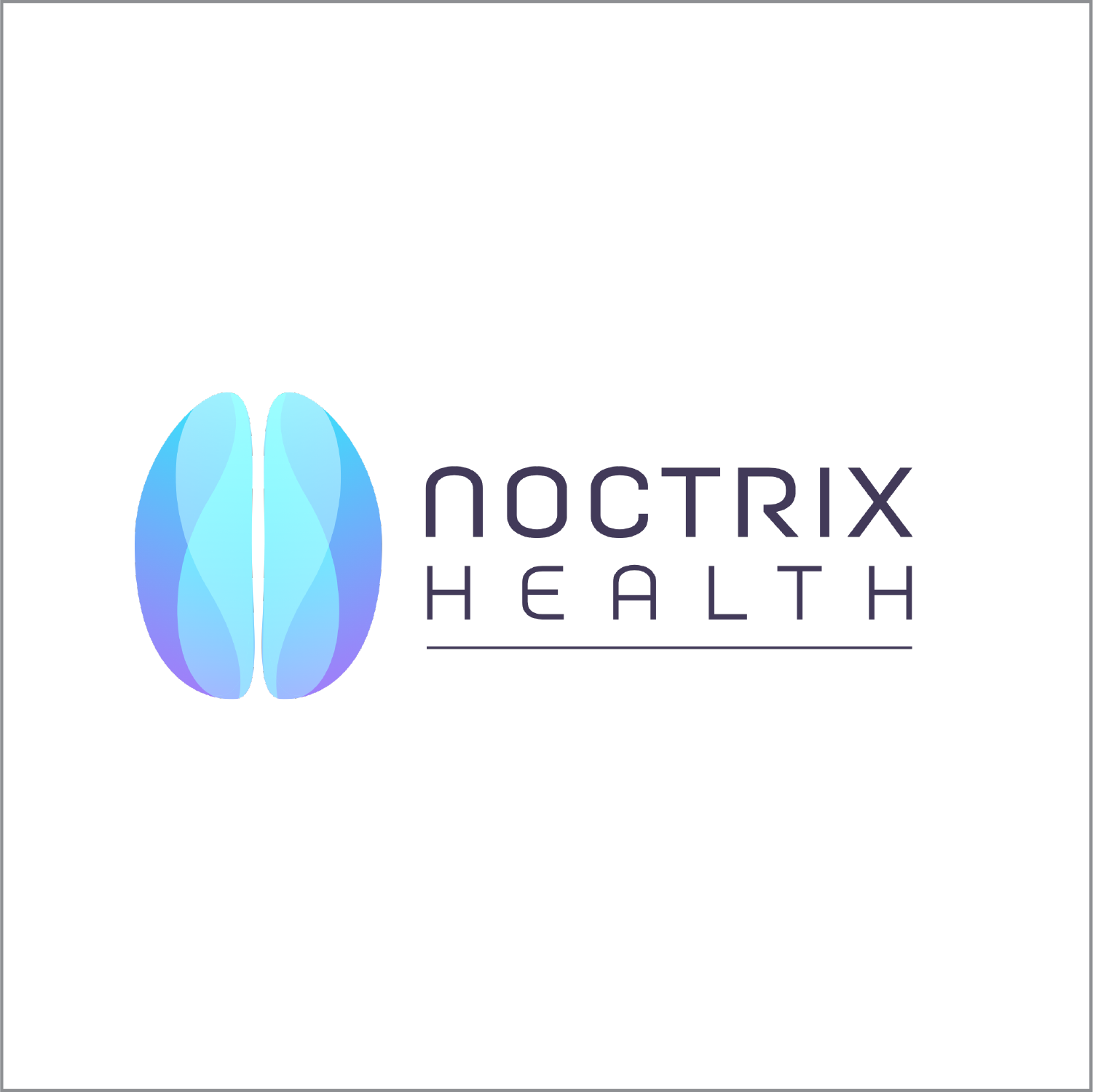 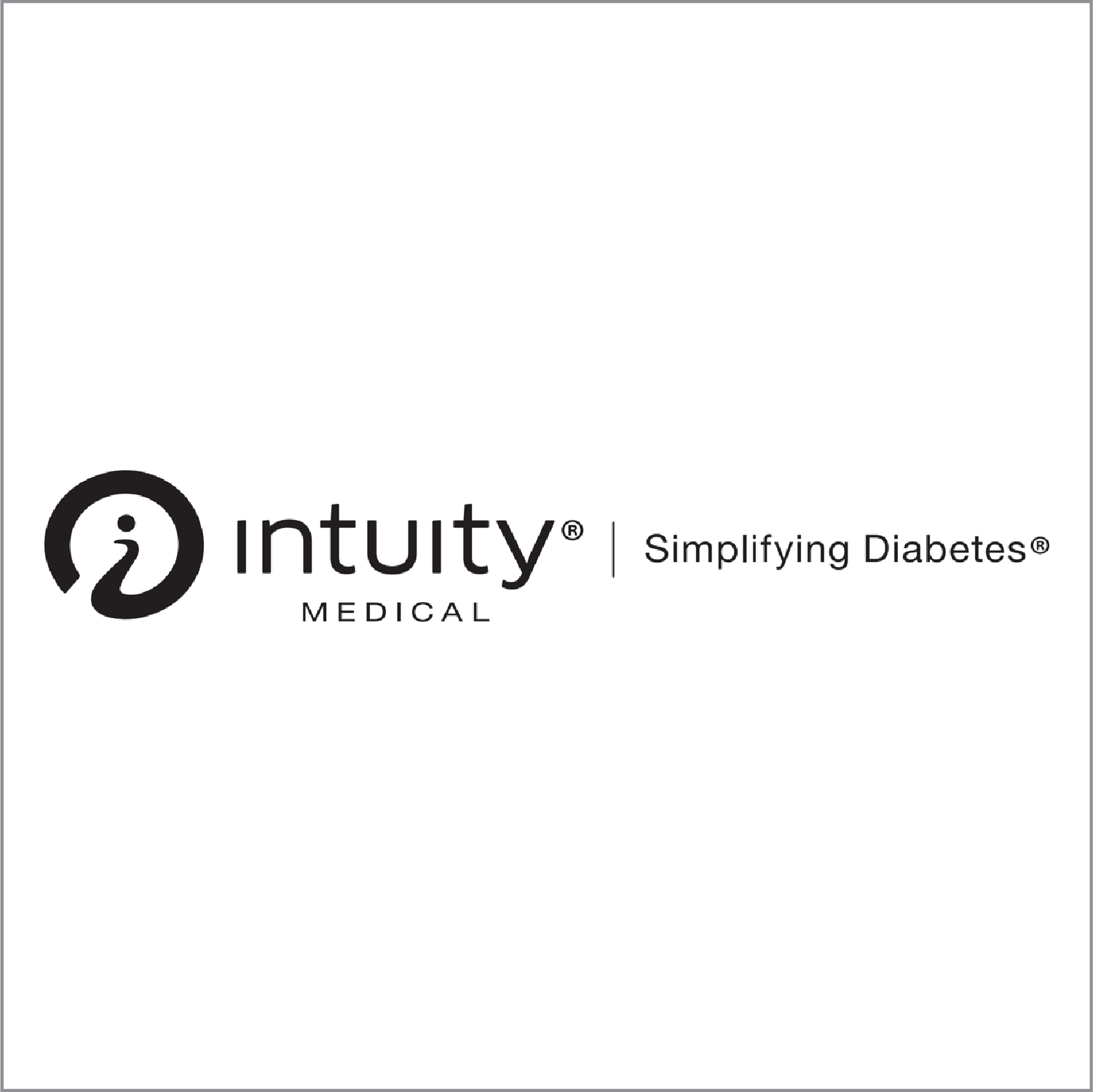 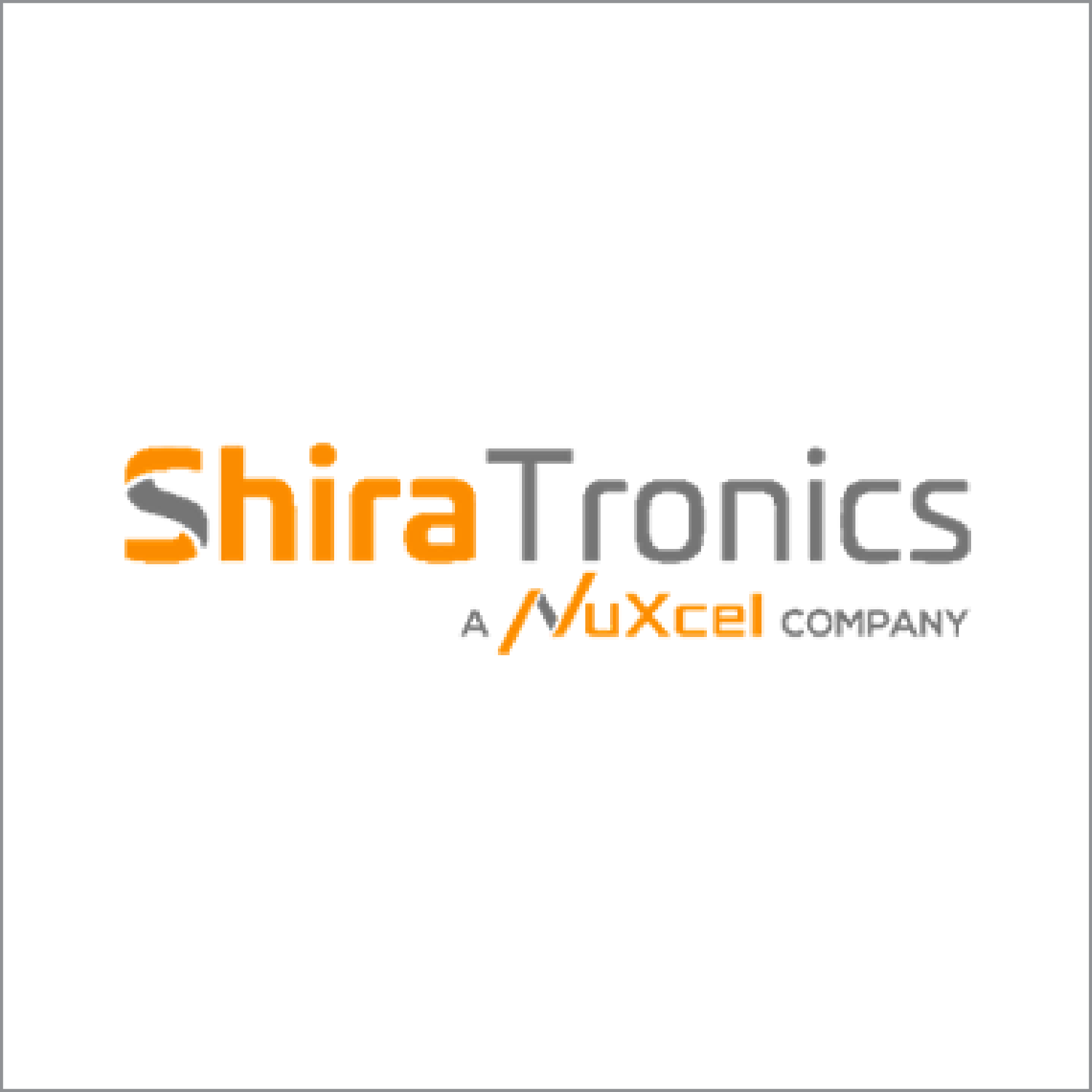 ShiraTronics, based in Brooklyn Park, MN is the first spin off from NuXcel, and is developing an innovative approach to treat migraine headaches.